Back in the 1960''s (though she first appeared in the 1940''s) one of Marvel''s most oft-appearing characters was Millie the Model who was usually appearing in at least two titles at any one time. Now, although her longest-running series was Millie the Model Comics, around the late 50''s she seemed to pick up in popularity and received this new series, however the series only ran seven issues before it met its end. Of course that wasn''t the end of Millie as two years later a second series named A Date with Millie Volume 2 came about. 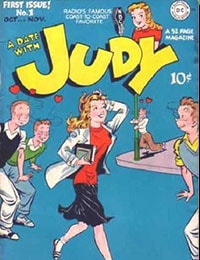 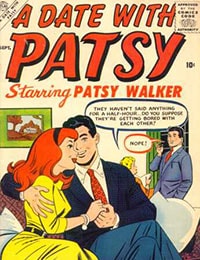 A Date with Patsy
Genres: Romance 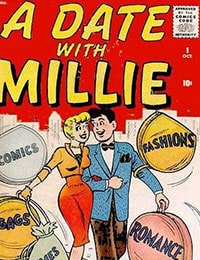 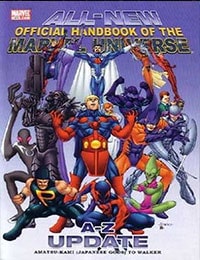 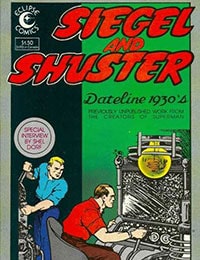 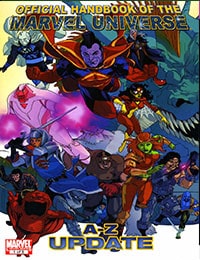 Official Handbook of the Marvel Universe A To Z Update
Genres: Superhero, Marvel 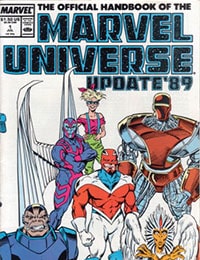 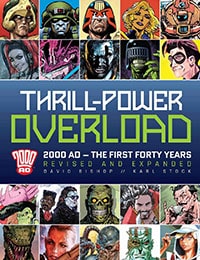 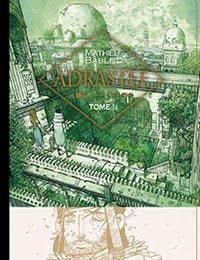 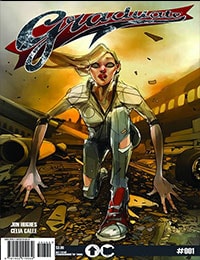 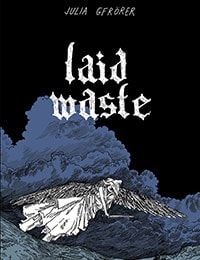 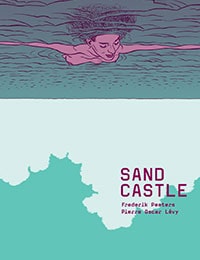 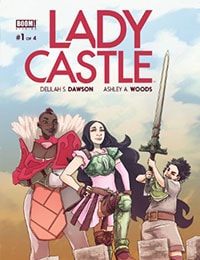 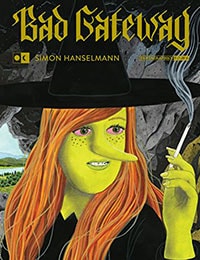