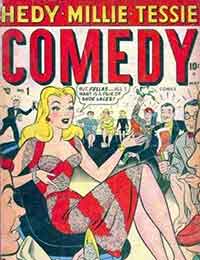 The second comic from Timely / Marvel to have the title Comedy Comics, the first took over the title Daring Mystery Comics in 1942 and featured funny animals, mainly one called Super Rabbit, this ended with issue 34. In 1948 the title was brought back with issue 1 this time featuring Marvel''s new working girls, strips such as Tessie the Typist, Nellie the Nurse and Millie the Model. For a time with the addision of this title Millie the Model would be outdoing Captain Ameria and the Human Torch who were by then down to only 1 title each while Millie was staring in 3 or 4 with more to come in the 50''s. 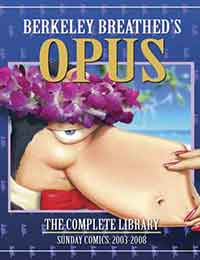