The new anthology title, Comic Cavalcade weighed in at a hefty 96 pages and bore the promise of a galaxy of America''s greatest comics. Dedicated to the characters from the All American Publications line up, it featured Flash, Green Lantern and Wonder Woman on every cover and included an array of guest stars in its back up features including Hop Harrigan, Scribbly, Wildcat, and the Ghost Patrol. Comic Cavalcade further enhanced the reputation of Wonder Woman, who already starred in her own title, Sensation Comics and All Star Comics. 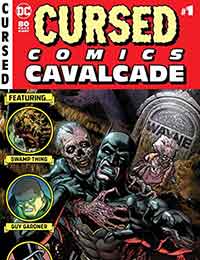 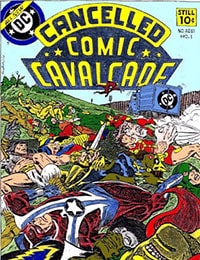