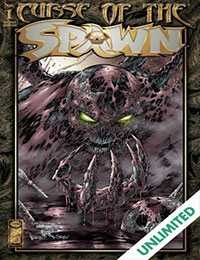 Curse of the Spawn

In a future war, the battle of Armageddon is about to commence. The Anti-Pope, allying with the forces of evil, stands at the threshold of victory. Then, the man once known as Daniel Llanso rises out of the death destruction to become the new Hellspawn of this era. In a blind rage of memories from his own abused childhood, he saves two refugees, Madrid and Matthew from certain death at the hands of the Desiccator, by killing him. Even though Hellspawn just saved their lives, they feel only terror toward him while he seems very familiar to them. 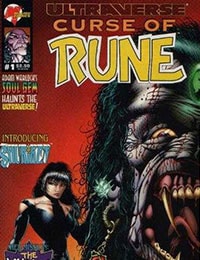 Curse of the Spawn
Genres: Superhero 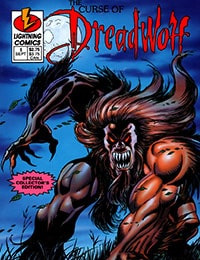 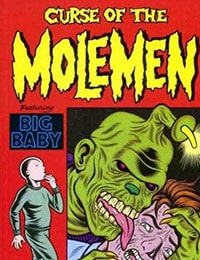 Curse of the Molemen
Genres: Horror 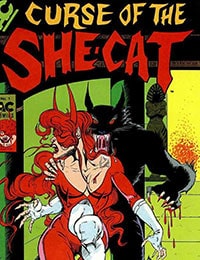 Curse Of The She-Cat
Genres: Superhero 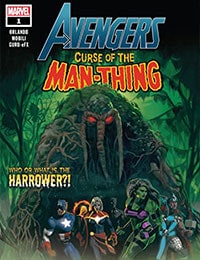 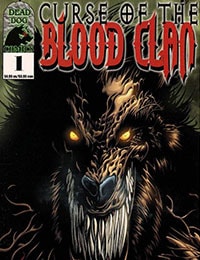 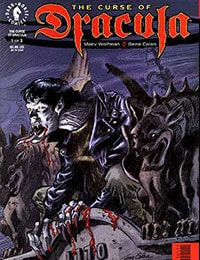 The Curse of Dracula
Genres: Horror 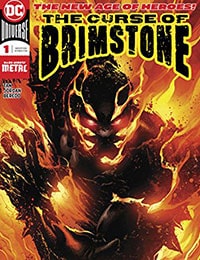 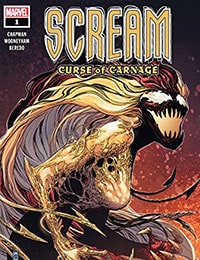 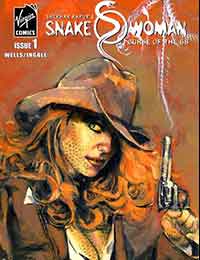 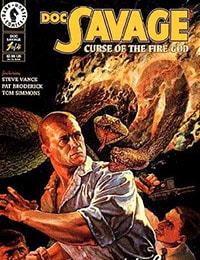 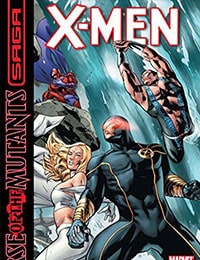 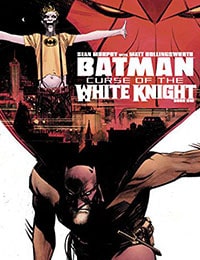 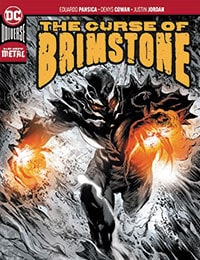