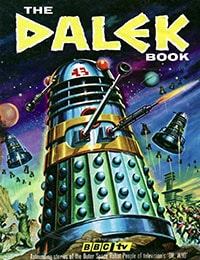 The first licensed tie-in fiction related to Doctor Who, Souvenir Press'' The Dalek Book saw the Daleks beat the Doctor into both prose and comic strip (the Doctor would not appear in a comic until TV Comic #674, released on 14th November 1964, nearly five months after The Dalek Book was published). Two sequel editions were released annually; though their titles differed slightly, they were part of the same series, with storylines and characters carrying across from one release to the next. 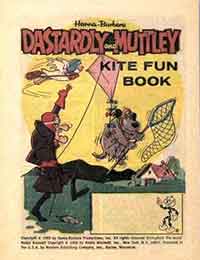 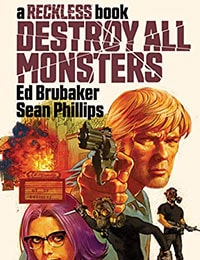 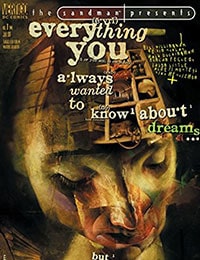 The Sandman Presents: Everything You Always Wanted to Know About Dreams...But Were Afraid to Ask
Genres: Mature, DC Comics 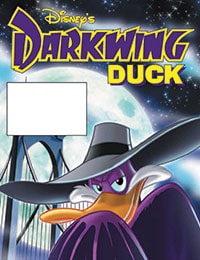 The Official Handbook of the Marvel Universe: Spider-Man: Back In Black Handbook
Genres: Superhero, Marvel