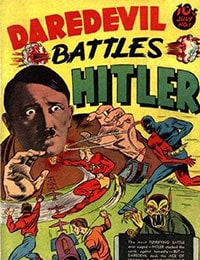 Daredevil Comics, one of Lev Gleason Publication''s longest running comics was a Golden Age anthology comic that took its name from its main feature character Daredevil (named The Death-Defying Devil in Dynamite Entertainment comics and Red Devil at AC Comics as not to be confused with the Marvel character but called by his original name, Daredevil, at Image Comics). Daredevil was eventually phased out of the title in the late forties and for most of the comic''s run, apart from the title the character wasn''t the main feature anymore and the covers were primarily dominated by The Little Wise Guys. 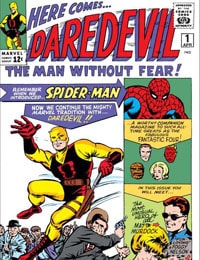