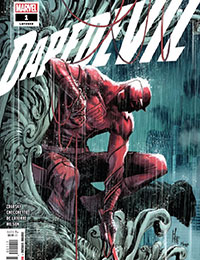 AFTER THE REIGN COMES THE DAWN! In the wake of Wilson Fisk''s violent and visceral last act, it''s a new era for New York and the Man Without Fear! With a groundbreaking creative team returning to usher in an all-new chapter, Matt Murdock has no choice but to leave behind everything he''s ever known, and ELEKTRA is the last vestige of his former life. Everything Matt Murdock thought it meant to be DAREDEVIL is about to change, including the challenges he will have to face in the cowl! 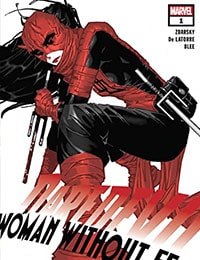