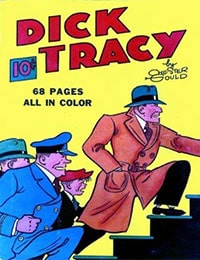 Four Color is a series of various comic strips published between 1939 and 1942 over 25 issues. Every issue is a standalone and only with 19 did the series begin to put the number on the cover. The most common strip featured in this run of the series, sometimes called Four Color Series I, was Dick Tracy who appeared in four issues. Dell would begin Four Color Series II, the same year this one ended and find much more longevity with a run of over 1000 issues. 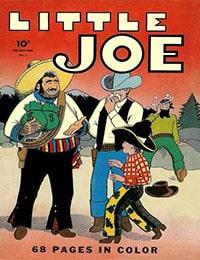 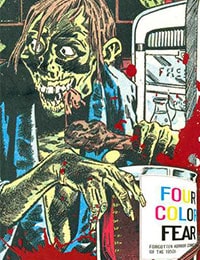 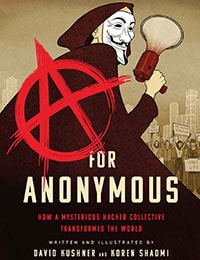 A for Anonymous: How a Mysterious Hacker Collective Transformed the World
Genres: Mystery