The bumbling barbarian Groo has made quite a name for himself, traveling the land leaving a path of destruction and cheese dip. He is either so greatly feared or favored wherever he goes, Groo''s earthly reputation causes a Groo deity to arise in the heavens! While Earthbound Groo hungers, his Divine Groo alter ego unleashes chaos! Plus, Sergio''s legendary back cover Rufferto strips return! • Concludes an epic storyline that began in Groo: Fray of the Gods and continues in Groo: Play of the Gods. *Sergio Aragonés returns to Groo, featuring beautiful hand-lettering by Stan Sakai! 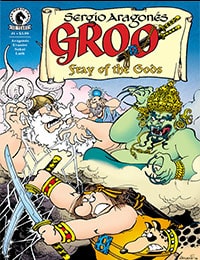 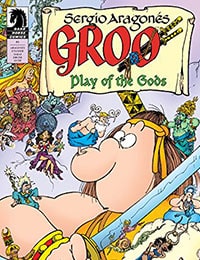 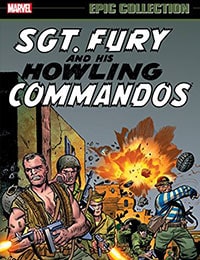 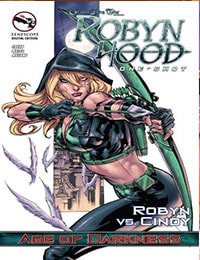