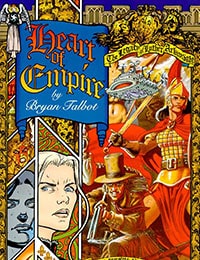 In a future alternate-reality Earth-one existence in a swirling maelstrom of parallel worlds - a vicious totalitarian British Empire reigns supreme. But in Rome, the dying Pope sets into motion a dark plan to place the throne of Britannica under papal control - by any means necessary. And while such temporal machinations threaten the world''s political and social stability, a monstrous force is building across the multiverse, and a countdown begins to almost certain dimensional apocalypse! Luther Arkwright has saved a universe before, but with an infinity of universes threatened with annihilation, all of Arkwright''s preternatural talents are needed. 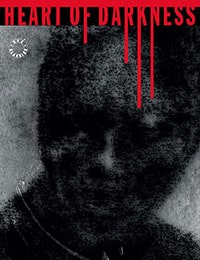 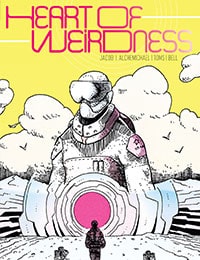 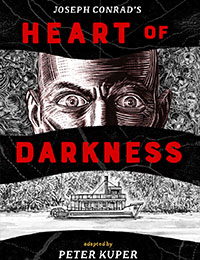 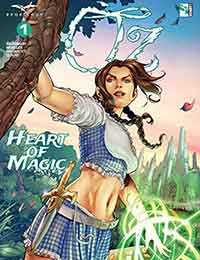 The Heart of the Beast: A Love Story
Genres: Graphic Novels 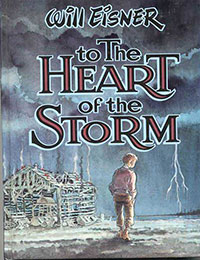 To the Heart of the Storm
Genres: Graphic Novels 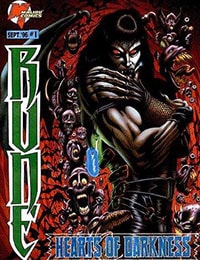 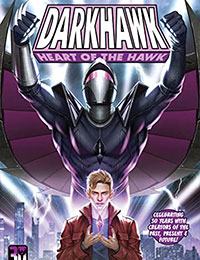 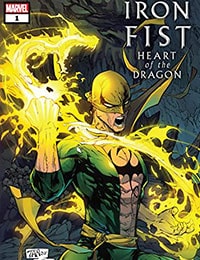 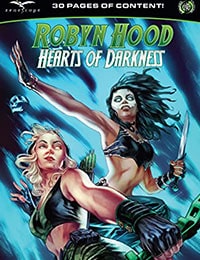