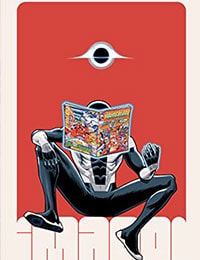 Celebrate the 30th anniversary of the first Image comic with a year-long parade of all-new stories from some of the biggest and best names in comics! Featuring a combination of ongoing serials and standalone short stories, this inaugural issue kicks off with the first chapters of two 12-part stories: “The Blizzard” by GEOFF JOHNS & ANDREA MUTTI and “Red Stitches” by BRENDEN FLETCHER & BABS TARR—plus the opening installments of a trio of three-parters: “Gospel for a New Century” by WYATT KENNEDY & LUANA VECCHIO, “Loop / Hopeless” by MIRKA ANDOLFO, and “Shift” by KYLE HIGGINS & DANIELE DI NICUOLO. Plus plus! A first look at DECLAN SHALVEY''s upcoming OLD DOG series and an original ongoing comic strip by SKOTTIE YOUNG! 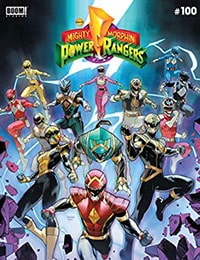 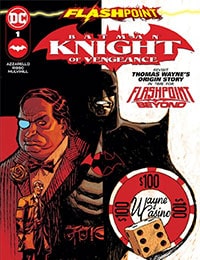 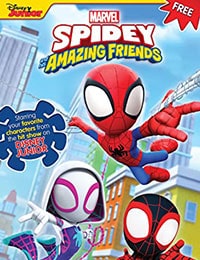 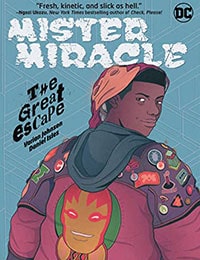 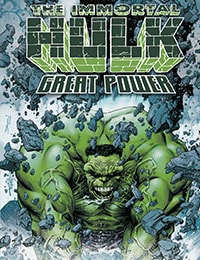 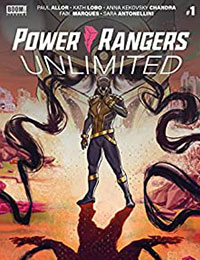 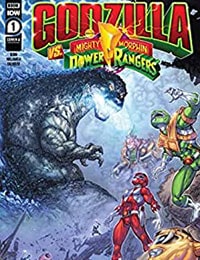 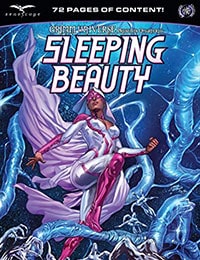 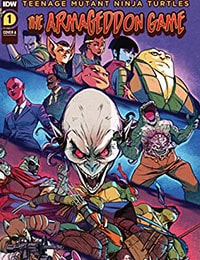 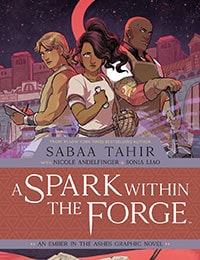 A Spark Within the Forge: An Ember in the Ashes Graphic Novel
Genres: Mythology 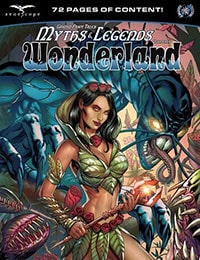 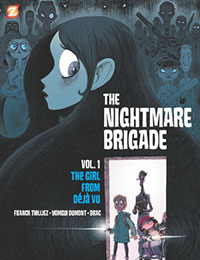 The Nightmare Brigade: The Case of The Girl from Deja Vu
Genres: Adventure 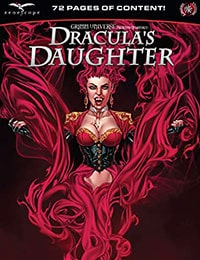