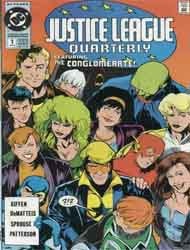 What''s 84 pages, is published every three months, and stars more heroes than you can shake a stick at? JUSTICE LEAGUE QUARTERLY, that''s what. And to launch the latest JL title, #1 features the debut of a new group of super-heroes, the one that Booster Gold''s been working so hard to put together since leaving the Justice League. He calls the group, which is backed by some of the country''s biggest and most powerful corporations, the Conglomerate. 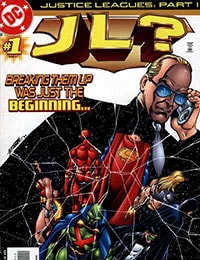 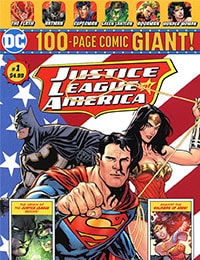 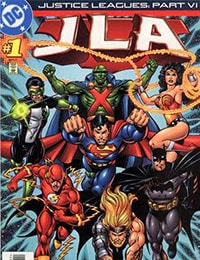 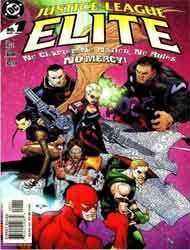 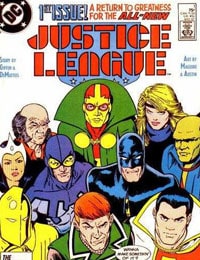 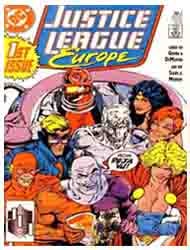 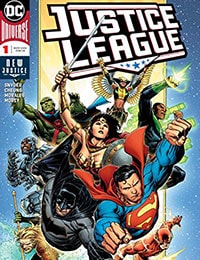 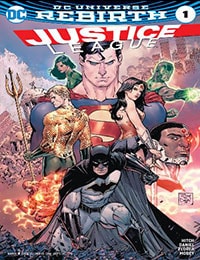 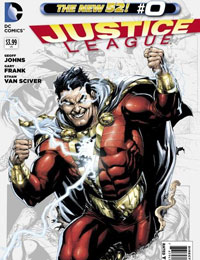 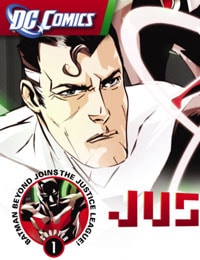 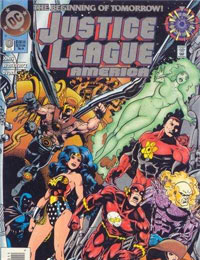 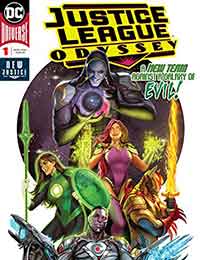 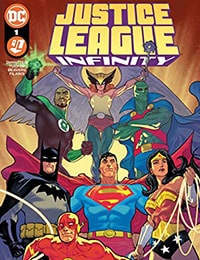