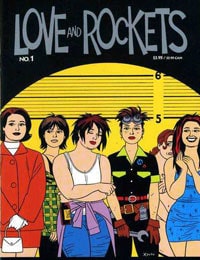 This issue heralds the return, after a five-year hiatus, of the comic book that changed the industry forever, Love and Rockets, reuniting all three Hernandez Brothers! Jaime picks up the newly-divorced Maggie''s story as she returns to the old neighborhood to try to reconnect with her past; in the first issue she meets up with everyone''s favorite Hoppers resident, Izzy Ortiz. Gilbert launches a thrilling new graphic novel, Julio''s Day, a series of self-contained vignettes following the life of a new character that, when read as a whole, will paint a tapestry of the character''s life from birth to death, spanning an entire century. Every person gets his day... or does he? Finally, Gilbert (artist) and Mario (writer) collaborate on Me for the Unknown, a tale of political intrigue, dumping on the little guy, psychosis, and violent revenge reminiscent of some of their earliest L&R stories (or their Mister X Tales of Somnopolis stories). 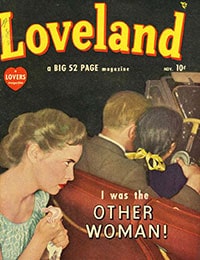 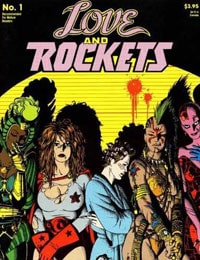 Love and Capes: Ever After
Genres: Superhero

Love and Capes: What to Expect
Genres: Superhero 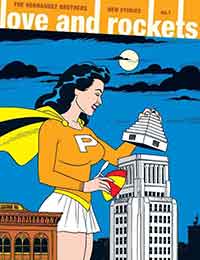 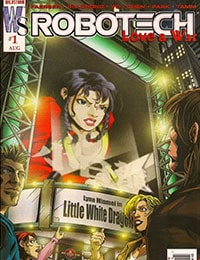 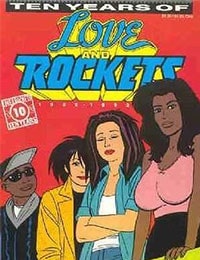 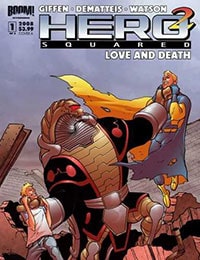 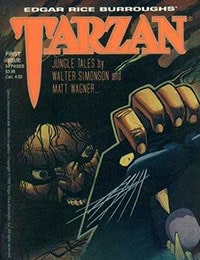 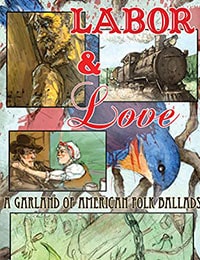 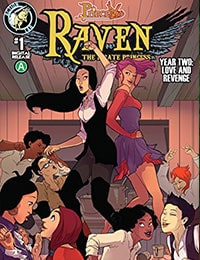