The first issue of Marvel Mystery Comics is often referred to as issue #2, because the stories follow those of the single issue Marvel Comics.In the summer of 1938, National Periodicals came out with Action Comics #1 which introduced the world to Superman, the world''s first superhero. The comic was such a smash success that suddenly all the pulp publishers tried to copy its success by creating their own Superman. For Timely that meant The Angel in Marvel Mystery Comics. 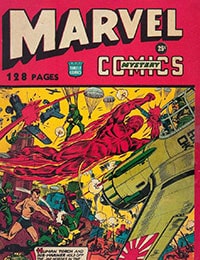 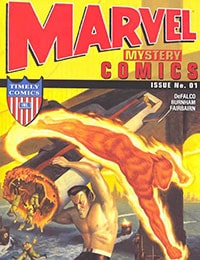 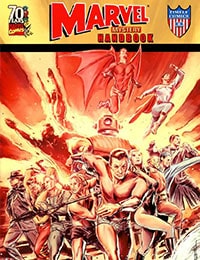