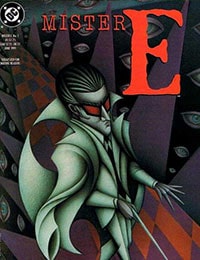 THE BOOKS OF MAGIC introduced us to the dangerous mystic known as MISTER E: a mentally unstable, unshakably moral, homicidally deadly blind man with the unique ability to travel through time. He reluctantly showed the secrets of the future to young Tim Hunter, the boy who may become the greatest sorcerer of the DC Universe. Now Mister E is back - but he''s not what he used to be. Trapped in the far future, his time-travel power gone, he''s completely obsessed with one goal: killing Tim Hunter. He''s also come to doubt his ability to ''see'' evil anywhere, an ability that gave his life meaning. Only by killing Tim Hunter can Mister E redeem himself - or so he believes! Mister E''s hope of carrying out his mission depends on a mysterious being - part innocent and part temptress. But a terrible confrontation brings Mister E face to face with his sordid, twisted past - and his shattered soul! 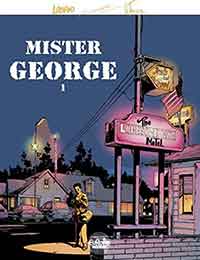 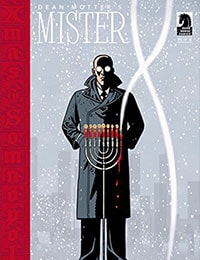 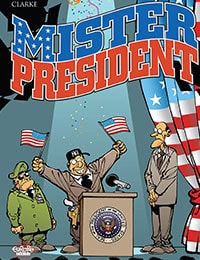 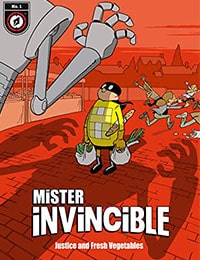 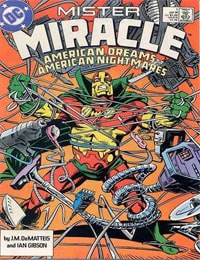 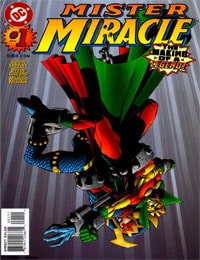 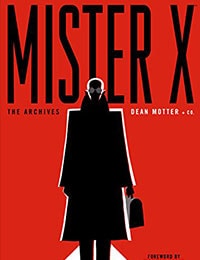 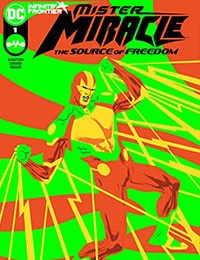 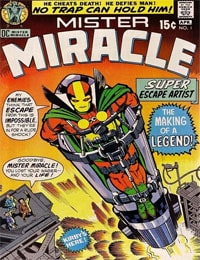 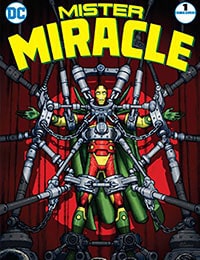 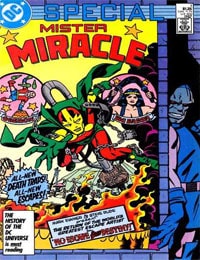 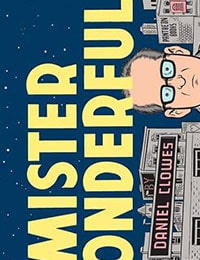 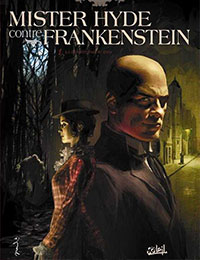