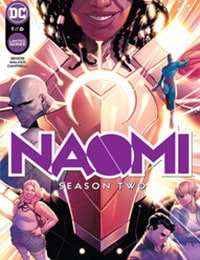 She''s back! Naomi returns to the pages of her own series to uncover the truth behind the new mysteries around herself and her powers. The entire creative team (Brian Michael Bendis, David F. Walker, and Jamal Campbell) behind the critically acclaimed and Eisner Award-nominated debut series has returned to answer all the questions that surround Naomi, her legacy, and her place in the DC Universe pantheon. Guest-starring Black Adam, Superman, and the Justice League, plus the return of… Zumbado! 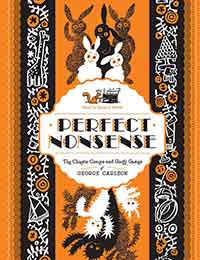 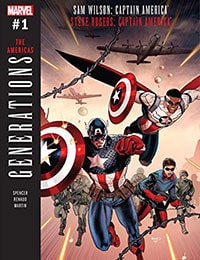 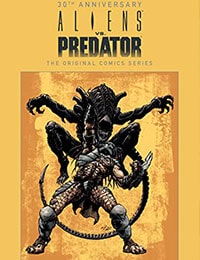 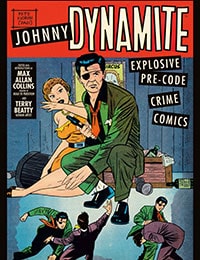