In 1954, the public''s appetite for war comics kept growing, and new titles were needed to fill the void left by those cancelled in the light of the new Comic Code Authority restrictions. Enter Our Fighting Forces an anthology that would feature Gunner, Sarge, and their dog Pooch (Rex the Wonder Dog''s brother!), which ran from 45-94; the Dirty Dozen inspired by Hunter''s Hellcats, who ran on the covers of issues #106 - 122, and the Losers who took over the book from issue #123 until the title hung up its boots in 1978 with issue #181. 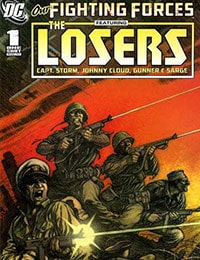 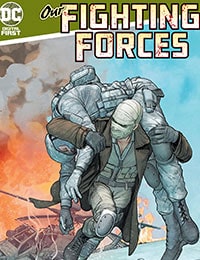