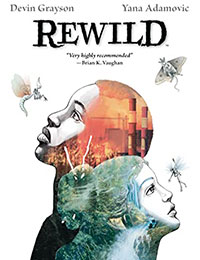 Fables meets The Fisher King in this new original graphic novel from acclaimed comics writer and novelist Devin Grayson (Omni, Batman: Gotham Nights) with breathtaking illustrative art from rising star Yana Adamovic (D Day). Poe is a mysterious young homeless woman and self-proclaimed fairy changeling. Demond is an enterprising engineer with a troubled past. When Poe demands that a park be built to mollify a dangerous new mutation of mythical creatures, ravaged by climate change and furious with the human race, Demond must question not only his own sanity, but the rationality of our entire species as he struggles to save his city—and maybe even the world. But are we past the point of no return? Magic realism packs an environmental punch! 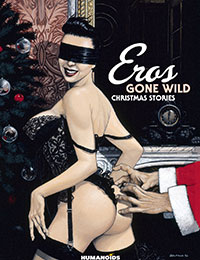 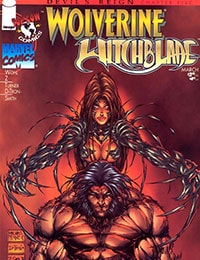 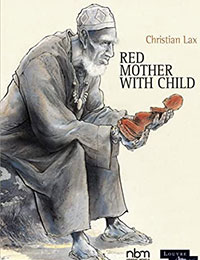 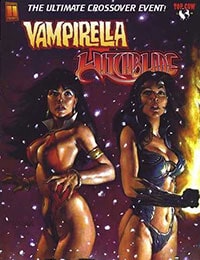 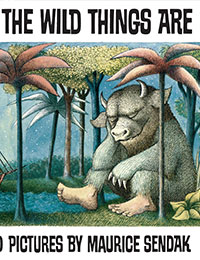 Where the Wild Things Are
Genres: Fantasy 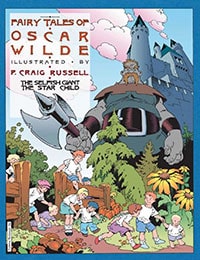 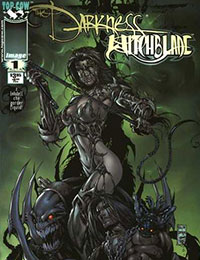 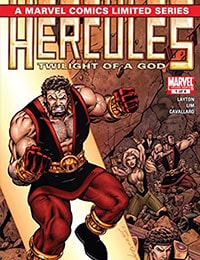 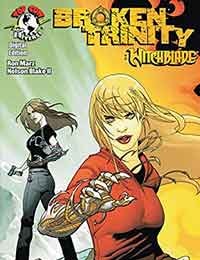 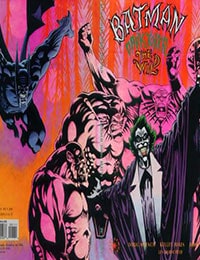 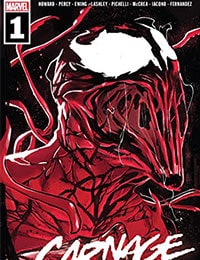 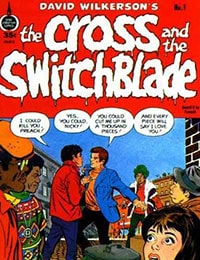 The Cross and the Switchblade
Genres: Religious 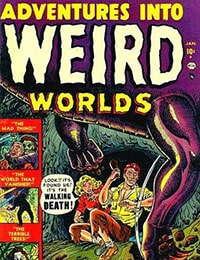