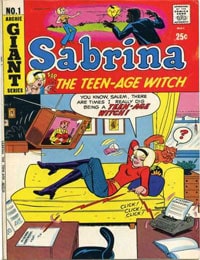 Sabrina first appeared as a new supporting character in Archie comics. She had a little something extra, however, that the rest of Archie''s pals didn''t: she''s a witch, complete with magical powers! Like many of the Riverdale High gang, she soon gained her own title with her own supporting cast, featuring her cranky old Aunt Hilda, her goofball boyfriend Harvey, and a spell-casting cat named Salem. Of course, Sabrina just wants to live a normal teenage life, and the problems of keeping her magical powers a secret is what sets the stage for most of her adventures. 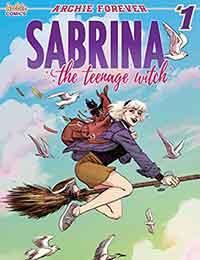 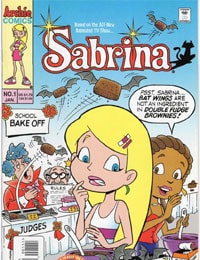 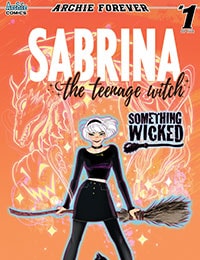 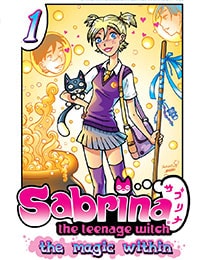 Sabrina the Teenage Witch: The Magic Within
Genres: Slice of Life 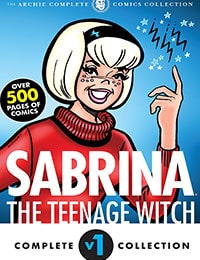 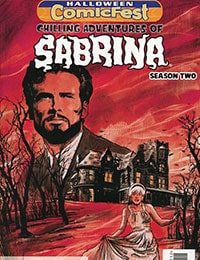