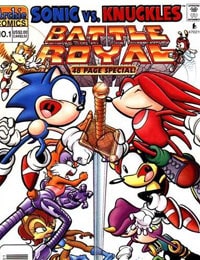 Sonic Super Special Magazine was a quarterly series published by Archie Comics, featuring various reprints of Sonic the Hedgehog. The books also included extra information such as timelines for the Sonic the Hedgehog series, behind-the-scenes information and previously unpublished artwork. The magazine was launched in November 2011, partly to coincide with the Sonic franchises 20th anniversary, and was cancelled in 2015 after 14 issues (the final only being released digitally). 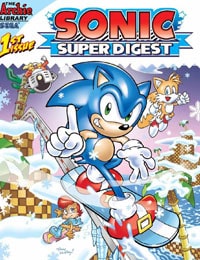 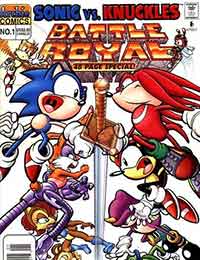