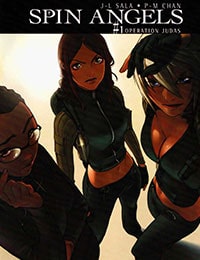 A head-on collision between John Woo and John Paul II! On the fringes of the Vatican''s religious administration, a powerful Cardinal is overseeing the execution of the Church''s most discreet objectives with a force of black-ops specialists and spies. When a mafia godfather puts his best hitman in service of the Vatican to settle an honor debt, he will act as the guardian angel of a beautiful young investigator but can he keep her out of the crossfire? Ancient secrets threaten to uproot the seat of religious power, and there are people ready to kill to protect it. Can good men fight fire with fire without losing their souls? 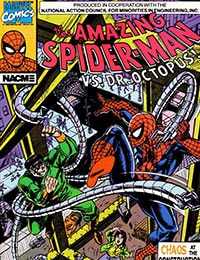