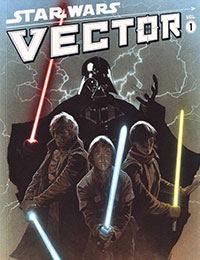 Vector, an event with repercussions for every era and every hero in the Star Wars galaxy, begins here! In Chapter One Knights of the Old Republic Volume Five, a terrible vision reaching far into the future alerts the secret Jedi Covenant to the importance of Taris. They activate operative Celeste Morne. She encounters a monstrous threat, an ancient Sith artifact, an army of Mandalorians, and Zayne Carrick, the Padawan accused of killing his fellow students! Then, over 4,000 years into the future, Chapter Two of Vector—Volume Three of Dark Times—crosses into the period immediately following the events in Revenge of the Sith. The unfortunate misfit crew of the Uhumele is thrown into the path of Darth Vader and the now, ancient Jedi Master, Celeste! Both Sith and smugglers will not leave this meeting without grave consequences... For anyone who never knew where to start with Star Wars comics, Vector is the perfect introduction to the entire Star Wars line! 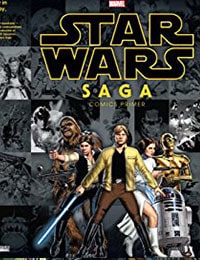 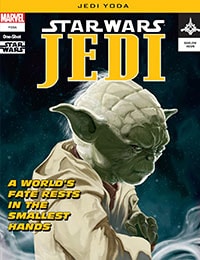 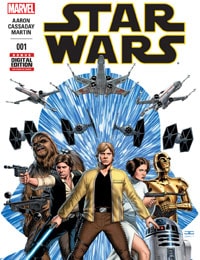 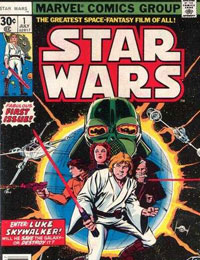 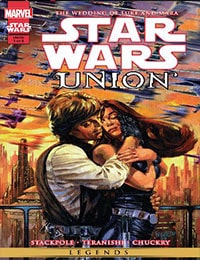 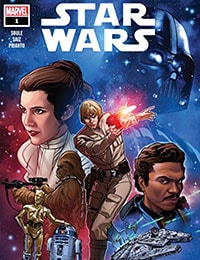 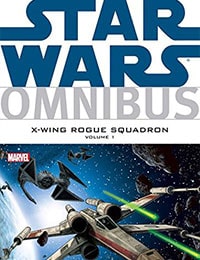 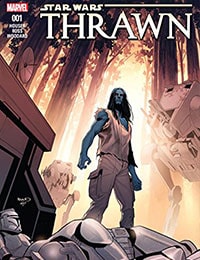 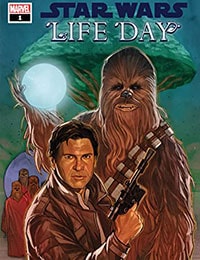 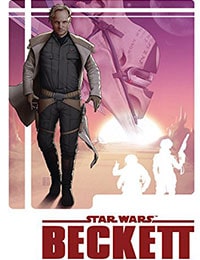