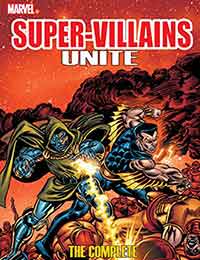 Collects Giant-Size Super-Villain Team-Up #1-2; Super-Villain Team-Up #1-14, #16-17; Avengers (1963) #154-156; Champions #16. The Lord of Latveria and Atlantis'' Avenging Son forge the Marvel Universe''s most volatile alliance! But when the Sub-Mariner regrets his decision, he finds it''s not that easy to walk away from a pact with Doom. Can anything get him out of this torturous team-up? Maybe the Fantastic Four - but probably not the Avengers, who''ve been enslaved by Attuma! And while Dr. Doom has his gauntlets full keeping Namor in line, the Red Skull sets his sights on Latveria! When Captain America sides with Doom, you know you''re in trouble. But both Doom and the Skull plan to enslave the Earth - and the only ones standing in their way are Magneto and the Champions! Introducing the Shroud and featuring the villainy of the Hate-Monger! 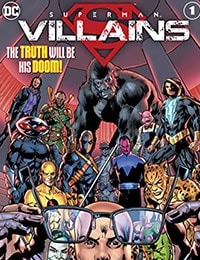 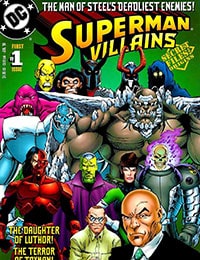 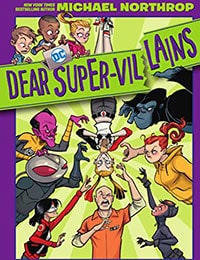 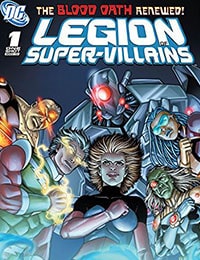 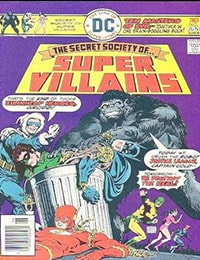 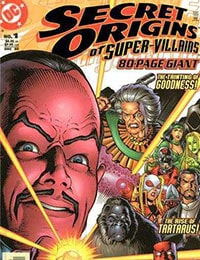 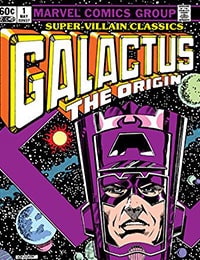 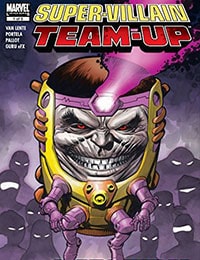