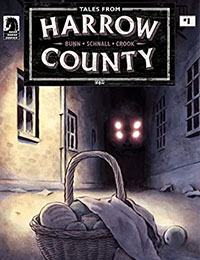 Tales from Harrow County: Lost Ones

Cullen Bunn! Tyler Crook! Harrow County is back! The award-winning, Eisner-nominated southern-gothic horror series returns with a brand-new story. Ten years have passed since Emmy left Harrow County. Since then, a lot has happened in town. But what happened to Emmy herself, and what adventures has she gone on since she forfeited her magical powers and left town with the Abandoned? In this epic and essential tale, find out where life has taken Emmy and what dangers lurk in the shadows waiting for in this story that takes place outside of Harrow County for the first time. A rare thing--both wonderfully charming and genuinely disturbing.–Mike Mignola. 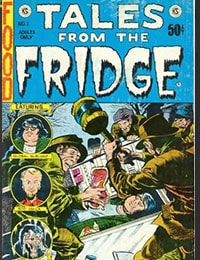 Tales from the Fridge
Genres: Sci-Fi 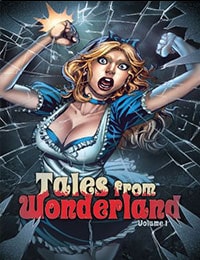 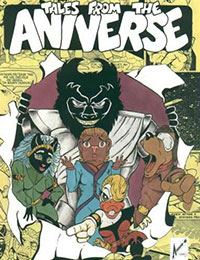 Tales from the Aniverse
Genres: Anthropomorphic

Tales From The Darkside
Genres: Horror 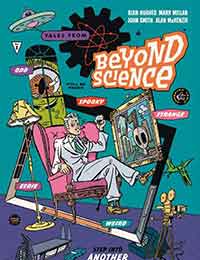 Tales from Beyond Science
Genres: Sci-Fi 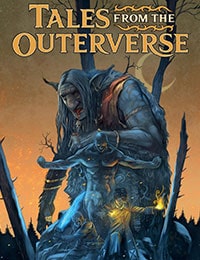 Tales from the Outerverse
Genres: Horror 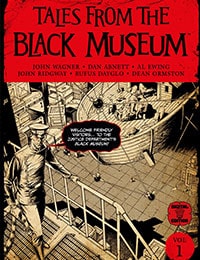 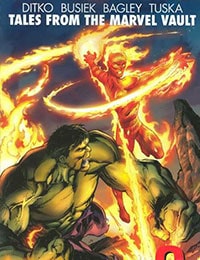 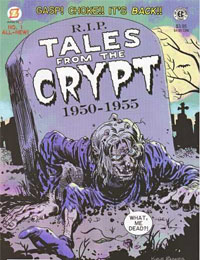 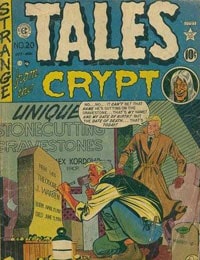 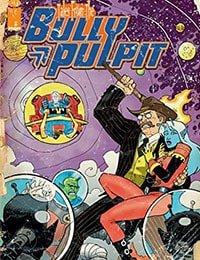 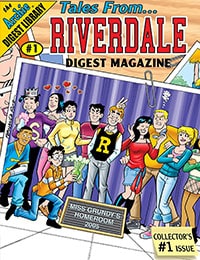 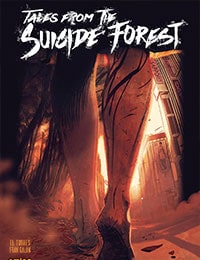 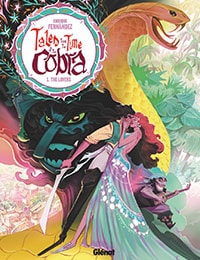 Tales from the Time of the Cobra
Genres: Graphic Novels 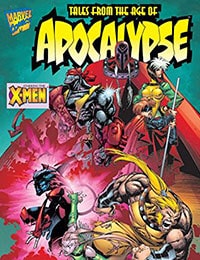 Tales From the Age of Apocalypse
Genres: Superhero, Marvel 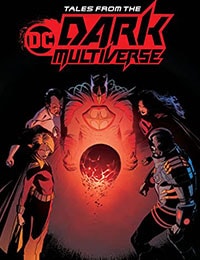