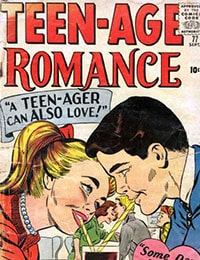 My Romance is the original title of a comic created in 1948 that was much more renown under its two succeeding titles, which came about through the years. Under the original title, the comic only lasted three issues, up until January of 1949 when the comic changed its name over to My Own Romance, its official title for the majority of the volume''s length from the fourth issue in 1949 all the way up until the seventy-sixth issue in 1960. Finally, the comic was re-named a final time to Teen-Age Romance which is what it remained until the series came to a conclusion in 1962 with its eighty-sixth issue. 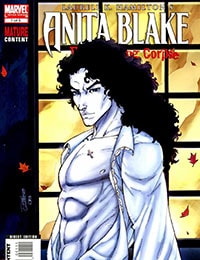 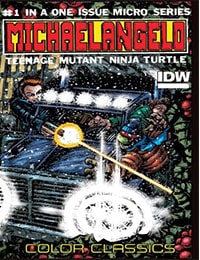