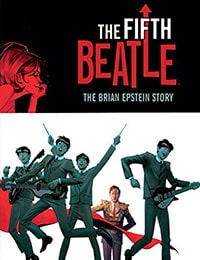 The Fifth Beatle is the untold true story of Brian Epstein, the visionary manager who discovered and guided The Beatles-from their gigs in a tiny cellar in Liverpool to unprecedented international stardom. Yet more than merely the story of The Man Who Made The Beatles, The Fifth Beatle is an uplifting, tragic, and ultimately inspirational human story about the struggle to overcome seemingly insurmountable odds. Brian himself died painfully lonely at the young age of thirty-two, having helped The Beatles prove through Sergeant Pepper''s Lonely Hearts Club Band that pop music could be an inspirational art form. He was homosexual when it was a felony to be so in the United Kingdom, Jewish at a time of anti-Semitism, and from Liverpool when it was considered just a dingy port town. 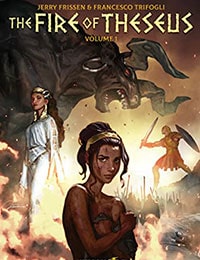 The Fire of Theseus
Genres: Historical

The Private Files of the Shadow
Genres: Crime, DC Comics 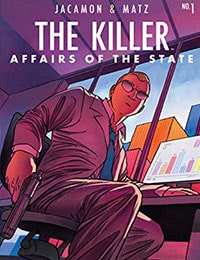 The Killer: Affairs of the State
Genres: Crime 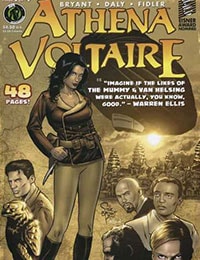 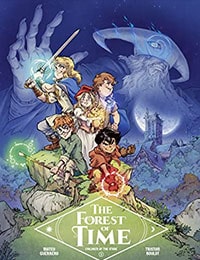 The Forest of Time: Children of the Stone
Genres: Fantasy 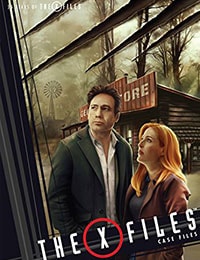 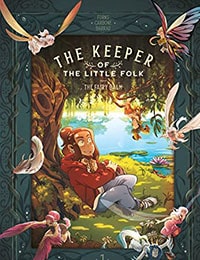 The Keeper of the Little Folk: The Fairy Balm
Genres: Fantasy 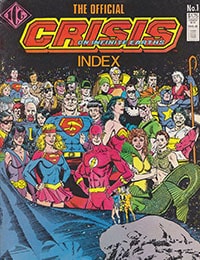 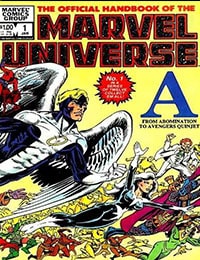 The Official Handbook of the Marvel Universe
Genres: Superhero, Marvel 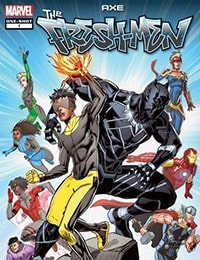 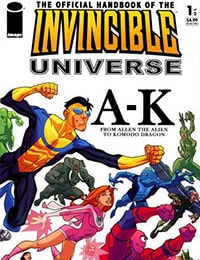 The Official Handbook of the Invincible Universe
Genres: Superhero 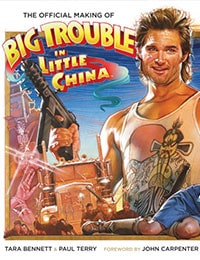 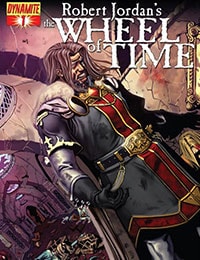 Robert Jordan's Wheel of Time: The Eye of the World
Genres: Literature 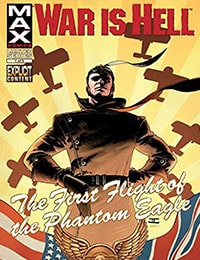 War is Hell: The First Flight of the Phantom Eagle
Genres: Military, Marvel