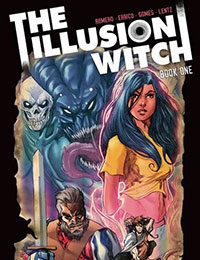 The Illusion Witch tells the story of Aadya Locke a world-famous illusionist traumatized by the loss of her father and son, she has become cold and disconnected from reality. Transported into Saari a fantasy world filled with magic and danger, Aadya is paired with a talking Quoll, A warrior, his son, and a powerful mage. Hunted by The Three a wraith with monstrous intentions, Aadya will face her inner demons while battling real-life monsters in her attempt to save herself, and Saari. 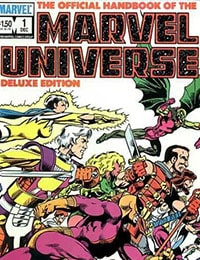 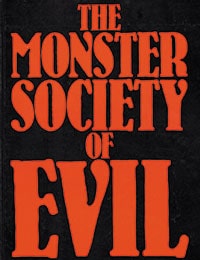