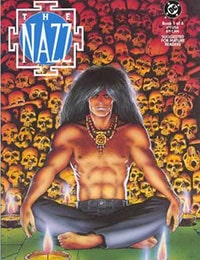 Michael Nazareth seeks perfection through the ancient idea that the life force itself is the doorway to obtaining superhuman powers. His search for the key to opening the door leads him to India and a grueling plunge into the darkest secrets of yoga, tantric rituals...and the warrior''s madness. This is the story of THE NAZZ, as he returns to America, a man transformed by his experiences into something more than human...but far less than what he once was. When Nazareth inadvertently kills a mugger with his bare hands, he becomes the focus of intense public scrutiny and is invited to join the Retaliators, a group of government sponsored crime fighters created to exploit America''s fascination with heroes. THE NAZZ is the tale of one man''s obsession with becoming such a hero...and mankind''s attempts to elevate him to the status of godhood. 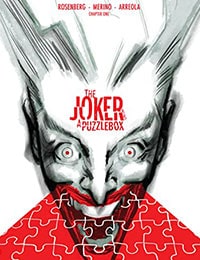 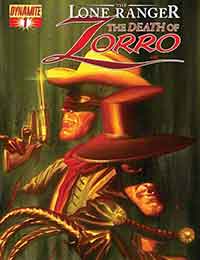 The Lone Ranger & Zorro: The Death of Zorro
Genres: Superhero 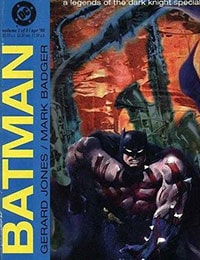 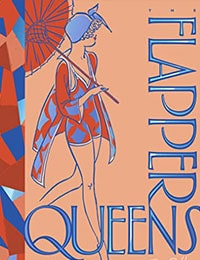 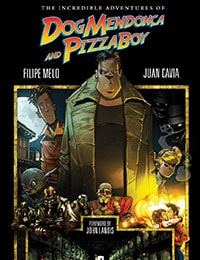 The Incredible Adventures of Dog Mendonca and Pizzaboy
Genres: Comedy 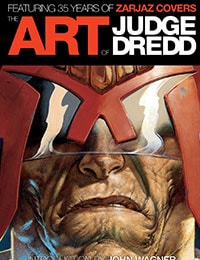 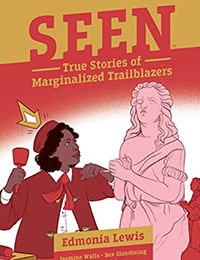