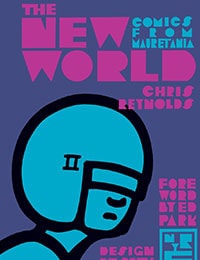 The New World: Comics from Mauretania

Since the mid-1980s, the British cartoonist Chris Reynolds has been assembling a world all his own. On the surface, it seems much like ours: a place of cool afternoon shadows and gently rolling hills, half-empty trains and sleepy downtown streets. But the closer you look, the weirder it gets. After losing a mysterious intergalactic war, Earth is no longer in humanity''s control. Blandly friendly aliens lurk on the margins and seem especially interested in the mining industry. The very rules of time and space seem to have shifted: Mysterious figures suddenly appear in childhood photos, family members disappear forever without warning, power outages abound, and certain people gain the power of flight. A helmeted man named Jimmy is somehow causing local businesses to shutter and is being closely watched by the “trendy new police force,” Rational Control. The world is being remade, but in what image? 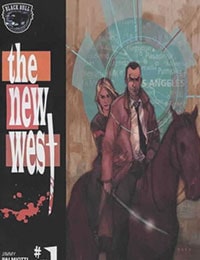 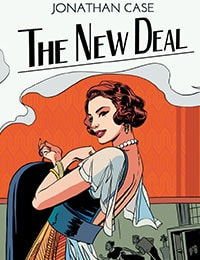 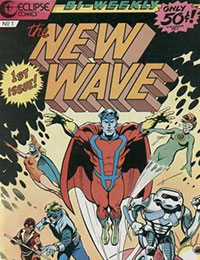 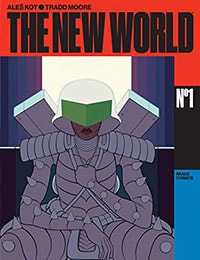 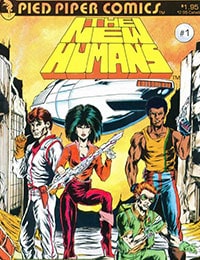 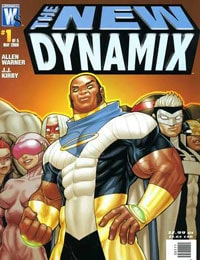 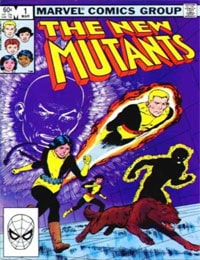 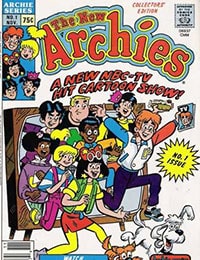 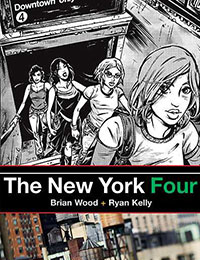 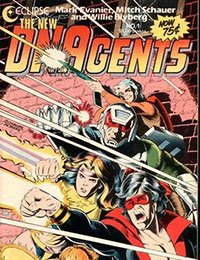 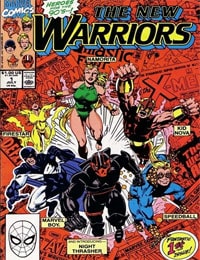 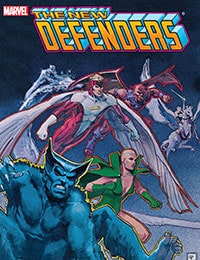 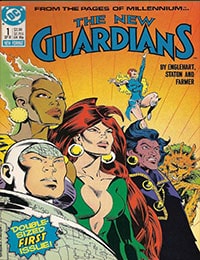 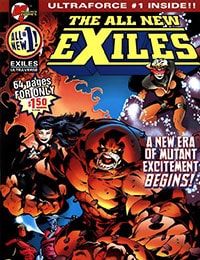 The All New Exiles
Genres: Superhero