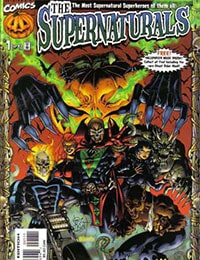 THE SUPERNATURALS was a four-issue mini-series featuring a team of occult-powered teens and takes place in a world other than the mainstream Marvel Universe. The Supernaturals consisted of alternate universe versions of Ghost Rider, Brother Voodoo, Satana, the Werewolf, the Gargoyle and the Black Cat. They battled alternate versions of Dracula, the Mummy, Frankenstein''s Monster and the Jack o''Lantern. The series had one special in the form of The Supernaturals Tour Book. 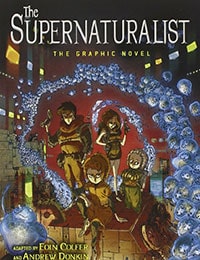