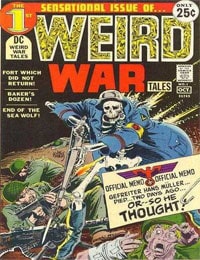 With the Comics Code Authority relaxing its decades long stance on censoring the use of monsters and the undead in mainstream comics, DC placed an emphasis on the horror of combat with Weird War Tales. The hybrid genre series was hosted by death, who appeared in new military garb every issue to present gritty tales of combat with overtones of suspense, science fiction, and paranormal activity. Produced by a who''s who of war comic greats, including series editor Joe Kubert, writer Robert Kanigher, and artists Alex Toth and Russ Heath, the series'' 124-issue run also introduced readers to cult favorites like the Creature Commandos. 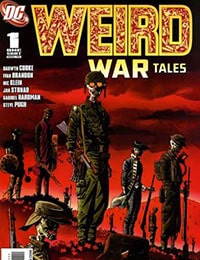 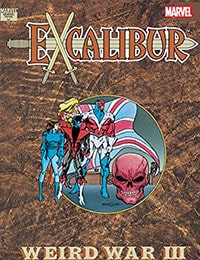 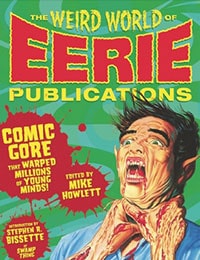 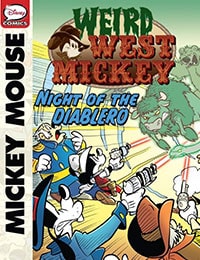 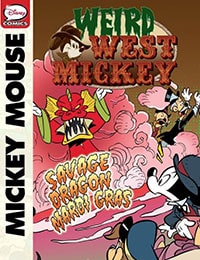 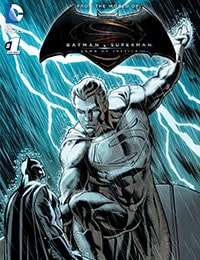 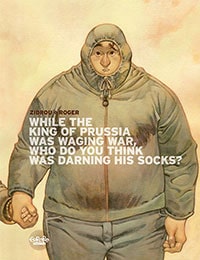 While the King of Prussia Was Waging War Who Do You Think Was Darning His Socks?
Genres: Graphic Novels 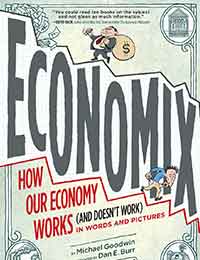